Plucking Up the Seedlings of Regret 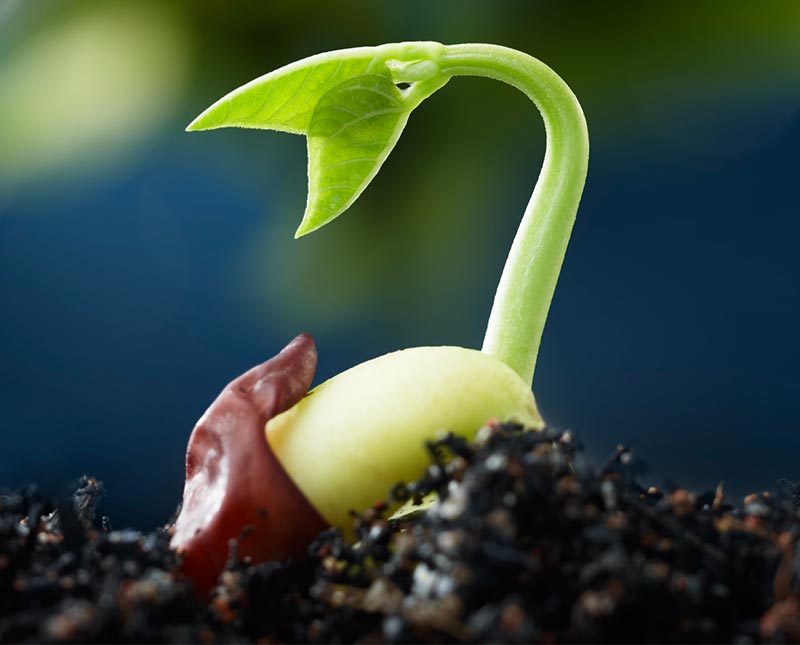 I recently received an invitation to a friend’s 50th anniversay party and in inscribed in swirly script at the bottom of the card were the words Regrets Only Please. I’ve been invited to a party or two before so I know that those words are like a presumptuous form of RSVP. If I don’t respond I guess they assume that I’m coming. Do they also assume that I’m going to bring a gift? The imp of the perverse in my wanted to respond to the invitation with a numbered list. 1) I regret that I didn’t go to medical school. 2) I regret that I didn’t start putting money away for retirment 50 years ago. 3) I regret having not exercised regularly. 4) I regret not spending more time with my kids when they were growing up. 5) And more recently, I regret eating that double hot fudge sundae last night. I have a lot of regrets I could share.

Just so you know, I didn’t respond and I went to the party and I don’t regret it. The point is, we all have our regrets. Frank Sinatra sang, “Regrets, I’ve had a few; but then again, too few to mention.” Most of us have plenty of regrets to mention; and I bet Sinatra did too. But that wouldn’t have fit well with the song those words came from, “I did it my way.” In real life, most of our regrets result from us doing it our way. Then later we realize that our way wasn’t necessarily the best way. Hence regret.

Regret is one of many negative emotions that plague us. Regrets are things that we did and wish we didn’t or failed to do and wish we did. Then they keep popping up uninvited in our minds to torture us. They happened in the past but they manifest themselves in the present. They keep playing over and over in our minds like a bad pop sone keeping us awake at night or distracting us during the day. Regrets can result from stupid little slipups that we’ve made or serious injuries that we’ve done to someone.

A lot of regrets that we have deal with missed opportunities in the past. I have a friend, in California who owned a chain of successful luggage stores. In 1971 he was on a trip to Seattle on a buying trip. He struck up a conversation with his seatmate who was beginning a new business. The guy was impressed with my friend’s business savvy and asked him if he’d like to invest in his new enterprise. David was too busy expanding his luggage business at the time, so he respectfully declined. Wait for it. His seatmate that day was Jerry Baldwin, the founder of Starbucks. For decades David has been doing the math on how much he would be worth if he hadn’t thrown away Baldwin’s business card and lamenting to his friends over who stupid he was. Talk about regrets.

Regrets, sure, I’ve gotta few too.

David’s is a “lost opportunity” kind of regret. We can also regret things that we did that shouldn’t have. In my years as a pastor I’ve had many people share their regrets with me about choices in life, many times involving their choice in a spouse. “I never should have married him. He was always too friendly with other women. Now he’s run off and I’ve got two kids to take care of. If only I would have listened to my friends.” Would’a, should’a, could’a, the refrain of regret.

You get the point. We all have regrets. The question is, how do we deal with them? How can we shut off the voices jabbering in our heads that torture us?

Buddhist monk and prolific author the late Thich Naht Hahn uses the image of a garden to describe how our emotions work, both positive and negative. He says that our emotions are like seeds buried in the garden. The seeds that we water and cultivate will manifest themselves in our lives. When we water the seeds of positive emotions like love, compassion, and joy, they will benefit our lives. Nuturing negative emotions like greed, fear, and regret hurt us. Sounds simple enough.

We have an almost endless store of regret seeds ready to sprout in our spiritual gardens (or our hearts or our psyches if you want to think of it that way). We fail to act on countless opporunities every day. While we have to make decisions on which opportunities to follow up on and which not to, it’s easy to second guess ourselves. Similarly, we are constantly doing things that would have been better off left undone. I shouldn’t have snapped at my wife when she criticized me for not doing the dishes. I wish I could unsend that angry email I sent my boss.

Fortunately the majority of the seeds of regret will never germinate. But there are some that we will water, they will sprout, we will cultivate the soil around them, and we will fertilize them until they are full grown. When they mature our regrets will flourish and cause us to suffer. They will cause us many sleepless nights and keep us from being happy.

Regrets are very unpredictable. It’s hard to tell why some of them pop up when they do. Maybe I’m suddenly obsessing over not going to graduate school because my daughter is about to get the degree I didn’t. Maybe you regret not starting your own business because your best friend just retired on a golf course in Florida after selling his real screw manufacturing company. Why is it that you feel that you’re the one that got screwed?

Anyway, let’s assume that you become aware of a regret that seems to really be grinding your gears. How do you get rid of it? An obvious solutions would be to just ignore it. Unfortunately, regrets are persistent little weeds. They don’t like to go away on their own. When they start causing enough suffering for a long enough period of time, you may try to blot them out. You fall into a deep depression and beat yourself up over your failure. But that just makes it worse. Ultimately you start drinking or taking sleeping pills or opioids to numb the pain. We all know where that can lead. There must be a positive way to heal from suffering born of regret.

Let’s go back to the garden analogy. When you notice a seedling of regret starting to grow, gently pluck it up out of the soil. Don’t throw it away. Hold it in your fingers caked with dirt from gardening and look at it. Look at its’ leaves. Examine the root system that was beginning to develop. In carefully inspecting your regret, you will learn from it. That way you are less likely to repeat the behavior that caused the regret in the first place.

Now, once you’re on intimate terms with your regret, do not throw it away. Instead, lovingly place it on the compost heap with the other negative emotions that you have weeded from your garden in the past. Let them fertilize and nourish your spiritual growth in the future. Let it help you grow a healthy crop of emotions like love, forgiveness and happiness. Gardening is a lot of work. You’ll have to keep at it. Soon, like a real gardener, you will learn to discern the desirable plants from the weeds before they get very big.

In more practical terms, when you are plagued by regret, take the time to stop and identify it. Take some time to sit quietly and ask some questions of yourself. Why is this really bothering me? What happened in the past that I regret? What is happening now that is causing this regret to bother me so much? Then you can act.

You may discover that you have some unfinished business in the past. There may be a person to whom you owe an apology. If possible, sit down with them and try to resolve the issue. If you can’t do that, write them a letter asking for forgiveness even if they’re no longer in your life or dead. Then you can let it go. Say to yourself, “My regret is a thing of the past.” I will live in the future.

If you determine that you are dealing with a “lost opportunity” regret, it may be possible for you to still take advantage of that opportnity. I could enroll in some graduate classes if I really regret not getting the Ph.D. Maybe you want to try your hand at starting your own business. Most likely we can just be grateful for what we have in the present instead of ruing the past. We do not need to suffer for the past when we have many blessings in the present.

So, in review, pluck up your regrets. Examine them and learn from them. Use them to nurture your soul in this moment. Then maybe your regrets will be too few to mention.
Now might be a good time to sit down with a pencil and piece of paper and take inventory of what’s growing in your garden. Pluck out the seedlings of hatred, regret, revenge, and all the other things that cause you to suffer. Then cultivate your garden so that love, compassion, and happiness may flourish. Sing to yourself the words of a popular Christian song, “Lord, let my heart be good soil.” You won’t regret it. 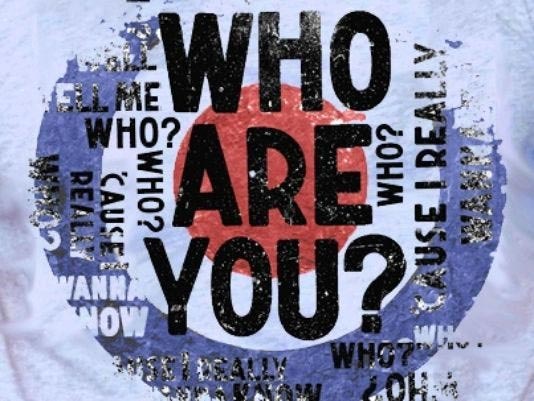