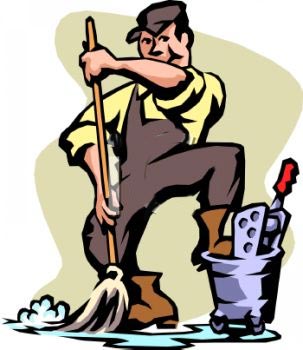 Leaders like Queen Victoria and George Washington were born with gifts that inspired entire nations to follow them and who, in turn, led their nations to accomplish great things. Their names live in history.

On the other hand, some unlikely people have had leadership thrust upon them against their will and rose to the occasion. Prince Albert, the future King George of England, was an awkward, stuttering, insecure man forced to lead Great Britain through WW2, which he did ably alongside Winston Churchill. King George learned to overcome his deficiencies as a leader. Another self-doubting stutterer, Moses, answered a divine call to become arguably the most important leader in the Old Testament.

Most of us will neither be born to or called to lead an entire nation through a time of war. Few of us will achieve what the world considers greatness. All of us, however, will be presented with opportunities to lead. Some of these opportunities we will recognize and seize for career or personal advancement. On other occasions we may accept a leadership role reluctantly out of a sense of duty or personal responsibility. Whether inborn or learned, the skills required for leadership are the same.

You can find list after list of leadership qualities with a simple Google search. I conducted a search and found lists of 7, 8, 10, 23, and 101 leadership qualities on the first page. My list contains only one. It’s a counterintuitive quality that Jesus used to prepare his disciples for leadership, servanthood.

Jesus was clear and consistent in this regard. He had a price on his head and knew that his days were numbered. His followers would soon be called upon to lead. He seized on a teachable moment one day walking down the road when he heard them discussing who was the greatest among them. He sat the twelve of them down and said, “If anyone wants to be first, he shall be last of all and servant of all.”

On another occasion he employed a visual aid in his teaching. His disciples were gathered to share what would be his last meal with them. From the honored place at the table, he stood up, and to the protest of Peter, picked up a towel and began washing his followers’ feet. He said, “If I, your Lord and Teacher, have washed your feet, you also ought to wash one another’s feet. For I have set you an example, that you also should do as I have done to you.”

Nothing says leadership more than be willing to do yourself anything that you ask your followers to do. My proudest and most spontaneous leadership moment came early on in my career as Senior Pastor in a large church. One day the men’s toilet overflowed, flooded the bathroom and flowed under the door into the hallway. Let me put it discretely, it wasn’t just clean water involved. Despite the protest of the custodian who was called to the scene by the office staff, and trying not to gag, I continued wielding the mop until the cleanup was finished. Believe me, I would much rather have been washing feet.

My actions that day were unplanned and fell far short of heroic. I know for a fact, however, that a simple willingness to do a dirty job that fell outside of my job description earned me the loyalty and service of other members of my staff for years to come.

I am not a born leader. I know that I lack many leadership skills written in the Google lists, some that can’t be learned. But putting servanthood first made up for a lot of deficits. I’ve worked a long list of what people consider dirty, menial jobs in my life. They were my best leadership training.

You can be a leader whether or not you carry the title of foreman, manager, superintendent, president, or CEO. You can be a leader if you are called laborer, maid, butler custodian, hired hand or just “hey you.” Whenever you act as and have the mind of a servant, you will always be a leader and you will bear the respect of a leader. And when you lead, others will follow. 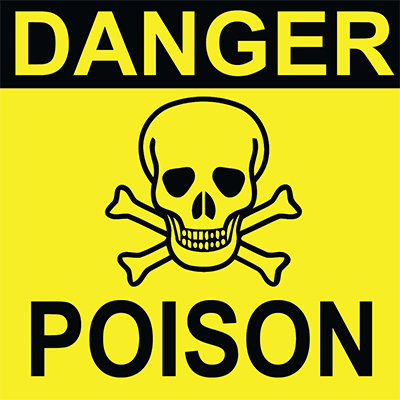