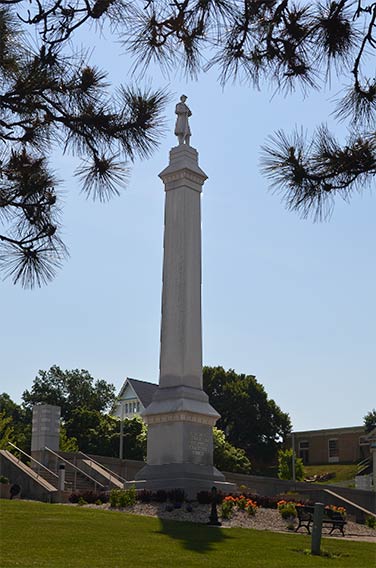 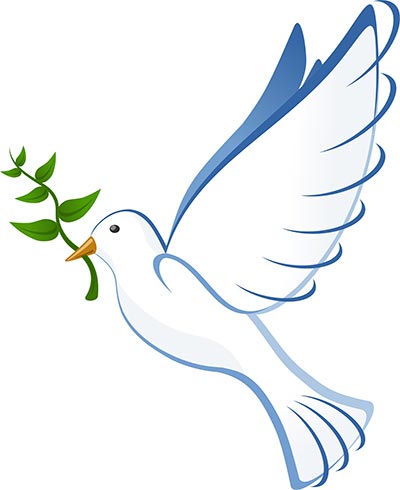 We Celebrate the Death of No One

It is human nature, when spurred on by a sense of righteous indignation, to take joy in and celebrate the death of heinous people. We may feel like fist bumping our neighbor when a mass murderer receives a lethal injection. We saw televised images of mobs of Iraqis dancing in the streets following the violent hanging of Saddam Hussein. It is not surprising, therefore, that immediately following the assassination of Iranian General Qassim Suleimani in Iraq that social media lit up in celebration of the death of a man responsible for the death of thousands. Those who did not join in the festivities were denounced as unpatriotic.

As a Christian, I turn to scripture, especially the teachings of Jesus Christ in the Gospels, for moral guidance. If I did not do so, I would be a hypocrite. If we bear the name Christian, we are bound by the authority of Christ as we learn to know him in scripture through the inspiration of the Holy Spirit.

Let me therefore turn to the words of Jesus himself that I find enlightening in our current situation. Jesus, laying out his teachings in the Sermon on the Mount told those assembled there,

“You have heard that it was said, ‘You shall love your neighbor and hate your enemy.’ But I say to you, love your enemies and pray for those who persecute you, so that you may be children of your Father in heaven.” Matthew 5:43-45

Admittedly this is a hard teaching. Loving our enemies runs contrary to human instinct. Praying for those who are doing us harm seems impossible. Few if any of us, hanging from a cross would be able to pray as Jesus did for his tormenters, “Father forgive them, for they do not know what they are doing.”

We cannot change our gut reactions toward the punishment of radical evil. We do, however, have control of and a moral obligation to be imitators of Christ in our subsequent actions. That would include refusing to join in the celebration of Suleimani’s death. If we cannot bring ourselves to pray for him, we can soberly pray that his death was just and will serve the greater purpose of peace. Peace is truly a cause for celebration.

Being a faithful Christian does not make us any less patriotic and it certainly does not make us traitors to America. To the contrary, there is no higher form of patriotism than to adhere to the religious and moral values that inspired our forefathers to establish this great nation under whose flag we live. We can also pray for those who continue to celebrate Suleimani’s death, “Father, forgive them, for they do not know what they are doing.” 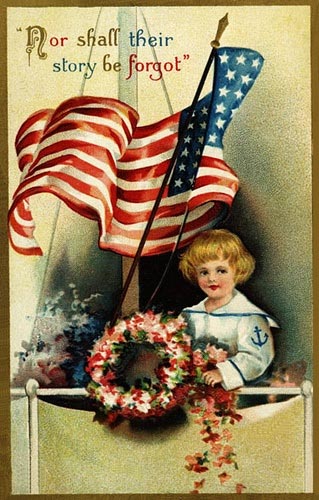 “Remember me…” Willie Nelson pleads in his sad Texas brogue.

“Remember me when the candle lights are gleamin’.
Remember me at the close of a long, long day.
An’ it would be so sweet when all alone, I’m dreamin’,
Just to know you still remember me.”

“Remember me…” Jesus urged his disciples as he shared his last meal with them.

“Jesus took a loaf of bread, and when he had given thanks,
he broke it and gave it to them, saying,
‘This is my body, which is given for you.
Do this in remembrance of me.’” Luke 22:17-19

In his memorial address at the battlefield of Gettysburg, Abraham Lincoln said ironically, “The world will little note nor long remember what we say here, but it can never forget what they did here.” I say ironically because in his humility Abe underestimated the staying power of his brief address; the world has noted and long remembered what he said that day. But his intention was right; we can never forget what those Americans who died in that horrific battle died for – the soul of America. We have something worth remembering.

The act of remembering on Memorial Day is to honor those who died not only at Gettysburg but in all the tragic conflicts in which the price of freedom was poured out in the currency of blood. We consecrate their memories as though the words of our prayers could travel back through time to express our gratitude to each in the moment of their death.

“For the survivor who chooses to testify, it is clear: his duty is to bear witness for the dead and for the living. He has no right to deprive future generations of a past that belongs to our collective memory. To forget would be not only dangerous but offensive; to forget the dead would be akin to killing them a second time.”

In remembering, the lives of the living and the dead are comingled. There is no past and future in eternity, just a Holy present moment in which we share our humanity and repent of our inhumanity.

In all our historical remembrances, our motivation to remember may initially be out of a sense of holding a grudge. As time passes, however, it is to be hoped that the need for vengeance is surpassed by a longing for understanding and healing. For as dead pile up like cordwood on the battlefields of time, we learn the futility of war and the tragedy of senseless death.

In remembering, we are not only empowered to reject the evil of the past; we are blessed with the ability to keep the good alive. The Book of Proverbs says, “The memory of the righteous is a blessing.” And so Memorial Day is also an appropriate time for us to remember all our lost saints, those whom we have loved and gone before us. Laying flowers on grave or taking a moment to share a favorite story of one who has died holds surprising power in keeping them alive to us.

Which brings me back to my initial statement that something in all of us cries out to be remembered. For most of us, the world will little note nor long remember what we say OR do. Few of us will leave behind a legacy to impress the ages. But we can and will be remembered. Maybe this is a good time to hum Willie’s tune, a little wistfully, in the form of a prayer to the world and to those we love –

“Remember me when the candle lights are gleamin’.
Remember me at the close of a long, long day.
An’ it would be so sweet when all alone, I’m dreamin’,
Just to know you still remember me.”